Psalm 32 should probably be interpreted in connection with Psalm 51, which is David’s great psalm of repentance. David had sinned in committing adultery with Bathsheba and then manipulated the battle plan to have her husband, Uriah, who was a soldier, killed. He had tried to hide the sin for some time. But when Nathan the prophet came to expose his sin, he repented and was immediately restored. Psalm 32 seems to have been written later than Psalm 51 to instruct those who, like David, were sinners in need of repentance.

• The blessing
1. Three words for sin
a. Transgression
b. Sin
c. Iniquity
2. Three words for what God does with sin
a. Forgives
b. Covered
c. He does not count sin against us
• David’s testimony
• God uses the repentant sinner
• The great promise 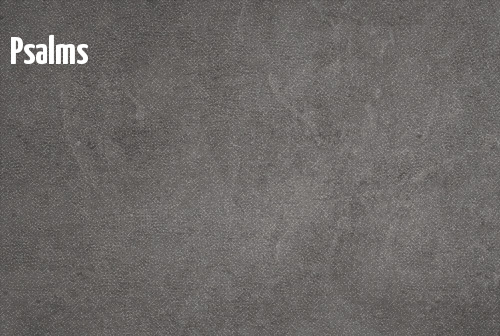